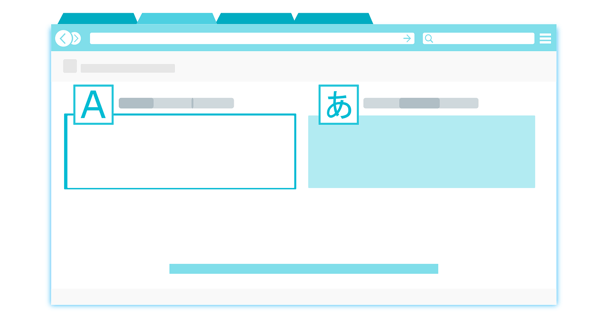 Speak to anyone about online translation services and, the chances are, they will use Google Translate as their reference point. That’s understandable. Google dominates so many aspects of online life, and having the translator almost as part of their search engine makes it the default option for many.

The quality of the translations has also made great strides in recent years. They are often more than enough to get you by.

There are uses of translations whereby getting by isn’t enough, particularly in professional environments. Whether that’s website copy or dealing with customers, confidence that the language is correct is a business essential.

The problem for machine translation is that Google Translate is often the only machine translator to which people are exposed. When it doesn’t do what is needed, it’s too easy to dismiss the whole concept.

Yet, this is the space where a service like the Zendesk translation app from Transfluent exists. An alternative to Google Translate that meets the exacting business needs of customer service in a specialised way that the more general tool may struggle to achieve.

This is not a slight on Google Translate, which is a brilliant tool. Instead, it’s pointing out that whilst a Swiss Army Knife may get a job done, sometimes you need a carving knife. A dedicated piece of equipment to deliver a result to the standard you require.

It’s an understandable and not uncommon point of view given the sheer complexity of languages and the desire that the phrasing of everything a customer receives from you is perfect.

The first thing to say is there is constant evolution in this field. The translations are improving all the time, so even if machine translation was something you looked at 12 months ago, there would be progress in that time. The power of these constant marginal gains has an inevitable endpoint in terms of quality.

Aside from the future point and looking at right now is the way the Transfluent Zendesk app allows you to create a silo of information that is specific to your business requirements.

The power of these customisations shouldn’t be underestimated. They turn a general translation into something tailored to your company, allowing you to deliver a consistent way across all languages you support.

So, what’s the problem with Google Translate?

Not all machine translation tools are created in the same way. Google has access to enormous amounts of data and takes advantage of this to help improve Google Translate. However, sometimes that strength can also be a weakness.

Taking data from exchanges online and using that to build up relationships between words, sometimes the unexpected can creep in. Take, for example, the Finnish city of Kerava.

Some years ago, locals twisted the Swedish version of its name, Kervo, into the nickname Sherwood. A local artist group even erected a Sherwood sign outside the city, and so now, sometimes people use that name in online conversations.

This has resulted in Kerava being translated to Sherwood by Google Translate when translating text from Finnish to English. This would be confusing for someone not familiar with the nickname.

Situations like this are where machine learning from online conversations about translation can still easily fail. It doesn’t pick up on the nuance in the same way a human intervention can.

You may feel this is a one-off, but, if you change the popular Finnish first name Paavo in Google Translate from Finnish to English, it comes back as SpongeBob. In Finland, SpongeBob Squarepants is known as Paavo Pesusieni so the translation is correct in a sense, but this could cause a moment of customer service embarrassment. It isn’t only Finnish to English, every language has quirks like this, be it French, German, Spanish, Italian and so on.

The Zendesk customer service translation app from Transfluent doesn’t operate in the same way. For example,  it is capable of recognizing names and not translating them.

It features a mix of human influence to ensure your customer service translations are appropriate and AI to learn better translations from your company’s interactions with your customers. You can even let us know when something isn’t as you would expect.

This isn’t a new solution still working out all its teething problems. Transfluent has been developing this in various ways for over fourteen years, and it has matured into a product upon which the multilingual support teams at other companies rely.

All well and good, I hear you say, but why is the Transfluent Zendesk app better than Google Translate for multilingual customer service?

We’ve already mentioned the idea of using a specialist tool for a specialist job. By its nature, Google Translate has to be all things to all people. It’s an independent tool and very powerful for that. However, that does mean copying and pasting back and forth and knowing the translations will be erring on the generic side of the possible options.

The Transfluent Zendesk translation app is tightly integrated into your Zendesk install, making it a natural part of your customer service process. It also understands you are communicating with your customers and will produce translations appropriate to that setting.

Which translation tool will be more accurate? 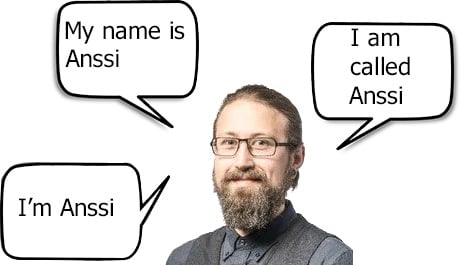 This is the heart of the matter for many, but the truth is there’s no simple answer. When you translate even a simple sentence, there can be several ways to say the same thing.

If several options are technically correct for even a basic sentence, how do you judge which is the best or most accurate translation when things are a little more complex? It isn’t always a case of true or false where you can unequivocally state this is right, and that is wrong.

Ultimately, it comes to understanding which is the most appropriate translation in the circumstances. There’s no chart we can point to that says the Transfluent tool is 23% better than Google Translate in these situations. However, we can say our customer feedback has confirmed to us, in their opinion, that we do a better job in these cases.

On the surface, it’s hard to compete with free.

That should make you pause and think for a moment. We’re charging for a service that is easily accessible on one of the most popular websites in the world. In fact, we already have customers on board and paying those fees. Businesses don’t want to pay for something unnecessarily, so why are they doing it?

We’ve talked about the advantages of specialisation, how we view our approach to machine translation to be different, and you can even read about how we can tailor the solution to your business. All these lead to the same destination: quality.

The high-quality translations and how the tool is specialised for customer service needs mean you can achieve the level of translation you need. I understand it’s a bold claim, but it’s one on which we believe we deliver.

All this is to say, get over the Google Translate tunnel vision view of machine translation and see what a specialised service can do.