Year as a CEO

9.1.2020: It's now one year since I started as the Transfluent CEO. When a headhunter contacted me for the first time about a year and a half ago to ask whether I was interested in becoming the CEO of a small company, the initial answer was "Not interested". I was, after all, in my dream job in a large, international consulting company. But the headhunter knew his business, going straight for my weak spot, asking if I really wasn't interested in making a company known for its innovations into a market leader…the business was one in which I could affect communication between people at a global level…I would be able to develop a scalable business globally…The background consisted of the support of almost 300 owners and an extremely professional board that wanted to company make the step to the next level. He asked me whether I had the courage to accept the challenge!?

I was afraid that jumping from one of the world's biggest consulting companies into a small scale-up company was a big risk to my future. I was also afraid I wouldn't remember how things are run in a small company.

I need not have worried. My first year has been unbelievably interesting. We have re-design and automated our invoicing process (we send out and receive hundreds of invoices each month around the world), set up our marketing automation and CRM system (HubSpot) and renewed web site, carried out a share issue to our current owners together with the Board, acquired the business operations of two companies and began to involve the new employees that came with this deal as part of our team. I've also been in charge of running our US subsidiary, held 14 Board meetings, met the owners and answered their questions at the Annual General Meeting, met more than 100 organisations in sales meetings and looked for and found a new, comfortable office in the centre of Helsinki. As colleagues, we have taken part in a relay marathon event in Helsinki, danced until the wee hours in the epic Kaarle XII restaurant, had a development day in the Helsinki archipelago, eaten buns, drunk mulled wine, talked about Liverpool's success and been pulling our hair out in an attempt to understand tomorrow better. All this and much more in just a year. Fortunately, the headhunter didn't know and tell me about any of this, because I doubt whether I would have had the courage to take on this job.

What would I like to say about this year? Be courageous and do the things you believe in and which you enjoy. Processes are great and they are needed in order for a company consisting of almost 300,000 persons can operate on a daily basis. But if you feel that processes are perhaps the most optimal thing for you right now, have the courage to break free from them. Don't be afraid to speak up in weekly meetings to express your opinion. Be clear with customers about the price of the services you are selling to them. Don't hesitate to say that "I don't know or understand anything about this", because that's what I've had to do many times during the past year. Dance on the table if you feel like it. Why not start a new hobby? Don't hesitate to tell your spouse that he or she has a nice new shirt.

Courage, I find, is a skill that can be developed. When you control your courage, you should also use it. Let's enter the new decade courageously, it'll be excellent!

Transfluent Oy, established in 2007, develops and provides digital translation services. Transfluent specialises in a translation experience that is as automated and easy to use as possible. High-quality translations are produced by professional translators via digital services. The company has more than 1,600 customers around the world. Transfluent's customers in Finland include Azets, Elisa, Fonecta, Reima and Small Giant Games. 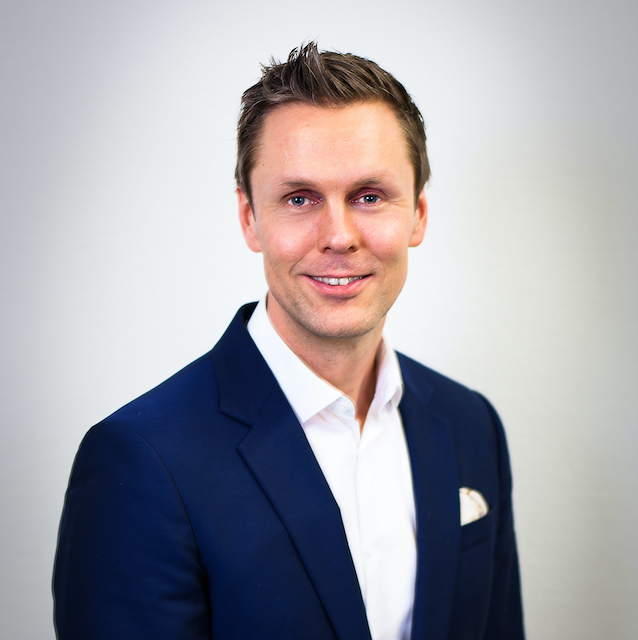 Transfluent is the ultimate solution to translate any kind of content using professional translators.

By using Transfluent's services you agree to our cookie policy and data transfer outside the EU. We and our partners operate globally and use cookies, including for analytics, personalisation, and ads.