I’m happy to announce that Transfluent has completed a fundraising campaign worth EUR 1.2 million in just 6 hours! Most of the funds were raised from current shareholders who came on board last year when Transfluent raised EUR 800,000 in a crowdfunding campaign hosted by Invesdor. This latest funding brings our total crowdfunding to EUR 2 million during a span of 12 months.

Last year, it took us 6 weeks to complete the funding round, from start to completion. We got more than 200 new investors back then, bringing our total number of shareholders to 250. This time, the initial plan was to do a follow-up round on the Invesdor platform, but we wanted to give the current shareholders a chance to invest before the public round.

The way everything unfolded is pretty amazing, so let me tell you the whole story.

It was Thursday evening in California when I sat down to write an email to announce the funding round to our shareholders. This investment round would be different from anything I had done before. There would be no pitch deck, no business plan, no investment materials at all. I had been sending regular updates to our shareholders throughout the year, so everyone knew that we had met the growth goals we set during the previous investment round.

We had just supercharged our board of directors with the addition of Asko Schrey, founder of Accountor, and Jari Tuovinen, co-founder of VisionPlus and Chairman and former CEO of Zeeland. Furthermore, we had announced that we have reached profitability and the board is exploring the possibility of taking the company public in the not-too-distant future.

My thinking was that since our shareholders know how we are doing, assuming that they had read the reports I sent them, they should see Transfluent as a good investment target. I decided to go with a simple email announcing it would now be possible to invest more. There was no way for me to know how it would turn out, but I was hoping we would at least get some commitments that could be used as leverage for a new public crowdfunding round.

I decided to send the email just in time for morning in Finland, and then head to bed so that I could get up early and respond to any questions from our shareholders that might arrive during the night.

When I woke up in the morning, it had been almost six hours since I sent the email. My inbox was full of emails from our shareholders – not questions, but investment commitments! As I started to glance over the pile of emails, I realized that things were getting out of hand – it was very likely that we had more commitments than the board had decided to raise.

I sent off another email, announcing that the investment round had been oversubscribed and was closed for any new investments.

During those six hours, 70 investors invested a total of EUR 1.2 million. This represents almost 30% of our current shareholders. Potentially, many more wanted to invest but were left out, as they were still contemplating when the round was closed.

I am quite confident that we broke some records in the process. I know there have been some crowdfunding campaigns that reached a million euros pretty quickly, but usually those were primed for it, with advance agreements with some lead investors putting some money in right away. Usually, crowdfunding is also offered to a large crowd of thousands of investors – whereas we never got to advertise the investment possibility to the public at all, as the initial small group of investors was hungry enough to subscribe it all.

Crowdfunding is a relatively new way for companies to raise funds, so I’d like to share some learnings. Back when we did our first crowdfunding round one year ago, we noticed that most of the investors invested just over the minimum. Our minimum investment was 35 shares, and most investors subscribed to 36–40 shares. Not exactly the minimum, but not much more than that. There were some who invested significantly more, but those were an exception rather than the norm.

My guess was that the investors who invested near the minimum level were doing it because it was the amount they could afford to spend. For that reason, I expected that most of our new investors would not be doing follow-on investments. Also, for this reason, I decided that we would not have any minimum investment for this round. I felt that it would be great if someone likes what we are doing and wants to buy a few more shares, even if it didn’t bring in that much capital.

I have been wrong before, and I will for sure be wrong again. And boy was I wrong this time! Those who participated in this round invested 5–10 times more than they did during the first one. If someone invested 500 euros last year, they would do 5,000 this time. And if they did 1,000 before, they went for 10k this time! Most of these investors followed this formula, completely independent of each other.

To me, this is an indication that the crowdfunding investors are more sophisticated than is generally understood. It seems that most investors make a number of small investments to get a chance to monitor how growth companies that they are interested in are being managed. They go for the minimum, not because they could not afford more, but because that is the minimum admission fee for a first-row seat.

When these investors see a company that they believe in, they are willing and able to invest significantly more. If true, this is hugely positive for crowdfunding. There have previously been concerns over inexperienced investors flocking to crowdfunding, getting burned and never wanting to invest in growth companies again. The fact is that most early stage companies will fail one way or another – the only way to build a good portfolio is to make a large enough number of small investments and then follow on with those that are doing well.

This paves the way for our continued growth and, eventually, a potential public listing.

Get to know Transfluent better. 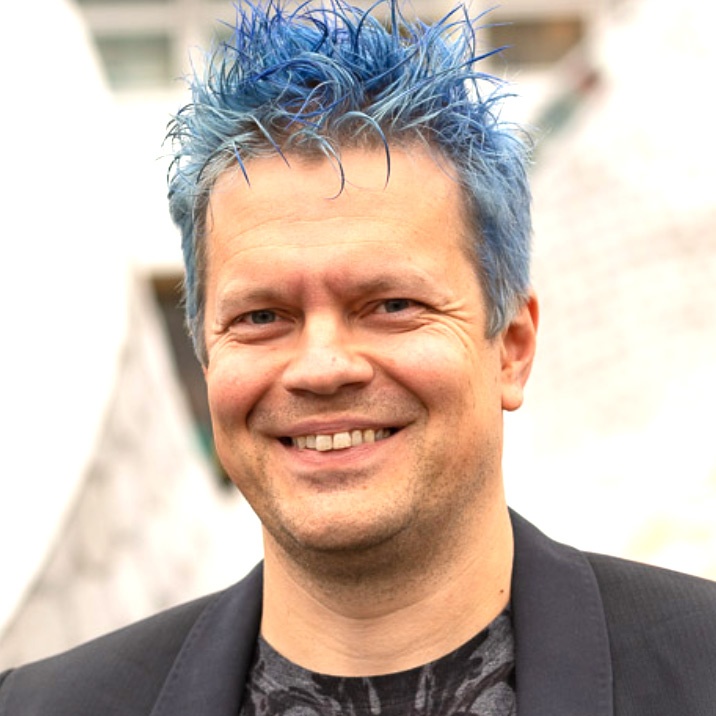